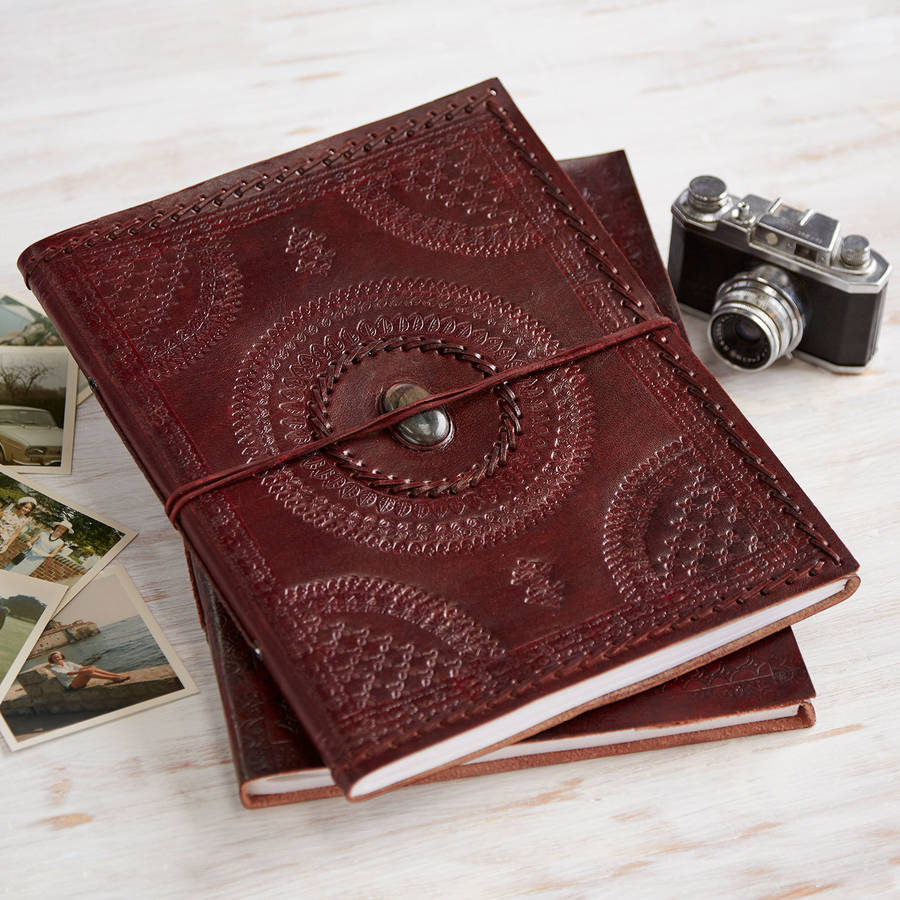 We passionately believe that ham radio operators should practice portable emergency communications in winter environments as the potential for freezing temperatures, snow, ice, and other hazards present unique operational concerns. WFD is formatted to help increase your level of preparedness for disasters and improve your operational skills in subpar conditions.
Slideshow
View 40 photos

Several Club Members gathered together for an exciting drive on Comanche Point Road. The trip started after breakfast at the P-Dubs Brew Pub (20800 Santa Lucia St, Tehachapi, CA 93561) at 10:35:55 am. After a short stop in Stallion Springs for gas the team was off to Arvin. In the group, we had Dan Mason (AB6DM), Valerie Mason (KK6WLQ), John Dyer (KM6DXY), Joshua Dyer (KN6HWS), and Dylan Durst (KN6QOQ). Providing "Over Watch" and monitoring APRS was Dick Brown (W6SLZ), and Will Perry (WA6LDQ). The total time for the trip was 2 hours and 20 minutes. This includes a couple of stops for gates along the route and photo ops. Testing along the trip included local simplex communications on 145.58, and repeater comms on the W6SLZ 2m repeater, the Cummings Mountain Repeater, and the Frazier Repeater. Dylan (KN6QOQ) also attempted DMR on a local Tehachapi system and could receive, however, he was not able to connect. Another trip is planned for early 2023 and will be held on a Saturday. We were able to connect with Tony Loera (K6GTA) in Arvin, CA for a quick lunch at Taco Bell. Next time: New Jarritos?
Slideshow
View 93 photos 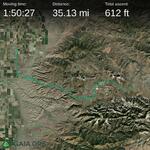 Members and Guests gathered for our Annual Christmas Party. This year we held it at Don Pericos Mexican Restaurant in Tehachapi. We think that it is safe to say that everyone had a great time. We certainly missed those that could not be with us.
Slideshow
View 13 photos

Dick (W6SLZ), Dave (WA5GUL), and John (KM6DXY) went to visit the repeater to see what work would be needed before the arrival of Winter. They found a little surprise upon their arrival.
Slideshow
View 32 photos

Our Photo Album is a collection of photos gathered here to help celebrate and share the events and activities of the club and our members. Take a look and feel free to share and make suggestions. As we grow so will our photo albums. We love what we do, what we build and we want to share those experiences with you. Pictures, as they say, are worth a thousand words.

Do you have something to share? A radio project, an expedition, a success story? Let us know. Send us a note and we’ll be more than happy to share your story.

Send your story to Share Your Story. Don’t forget your pictures!

For a list of our events and activities go to Events.

Become a member, we’re always looking to grow our club. Go to Membership.

The American Radio Relay League (ARRL) is the national association for amateur radio, connecting hams around the U.S. with news, information, and resources. Check them out here: ARRL

We gather together hams from all of the communities and towns in our region to enjoy the many aspects of the amateur radio art/science, including education, DXing, EmComm, SOTA, public service, ARES, CERT, ARRL Field Day, radio experimentation, fellowship and just plain fun.